March whipped by. April is only one day away. Could the mythical season called “Spring” be far behind?

We won’t delay when it comes to rounding up the top mature marketing links. Based on clicks, tweets, favorites and other shares, here’s what caught the attention of the 50+ marketing crowd last week. 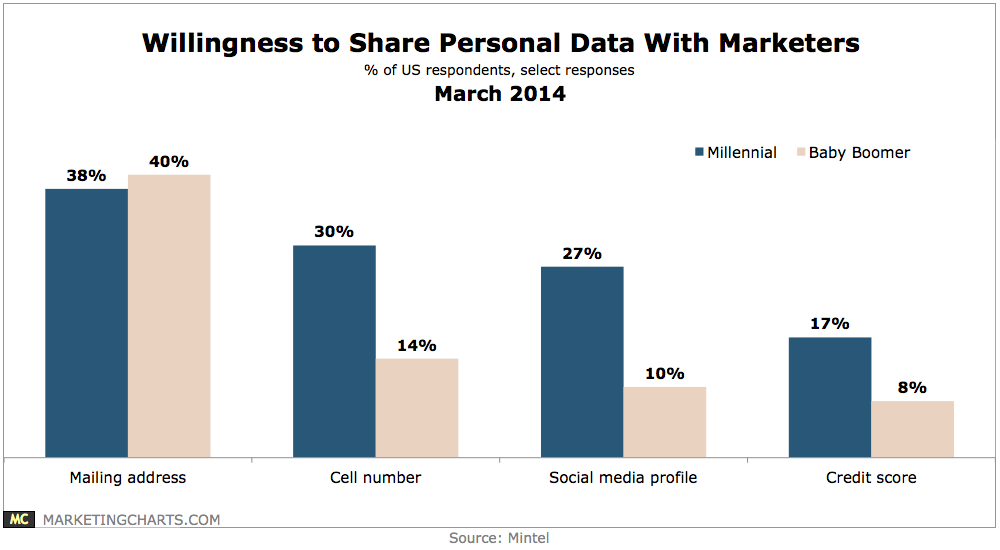 RELATED: Our 2013 Social, Silver Surfers study showed clearly that older adults want to draw a firmer line between personal and public. 40% of all respondents over 40 years old said they had concerns about oversharing and/or the security of their information. 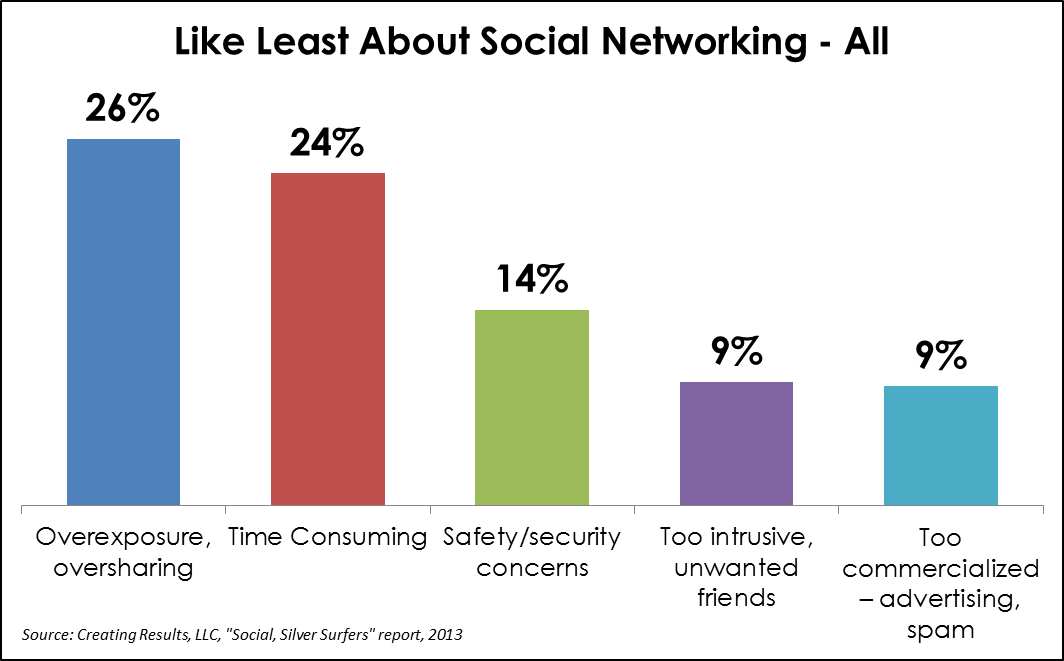 2. MOST SHARED: Realtors are one group that must make personal connections work for a public effort — selling homes. Michael Harris-Arzon shared his tips on WHEN Realtors should post to social networking sites to capture the most eyeballs.

* Better Homes & Gardens released data that contradicts studies by National Association of Home Builders (NAHB), AARP and others. The magazine claims that the majority of baby boomers DO intend to move for retirement. In fact, “more than a quarter, or 27% said they would most likely move to a traditional retirement community such as a 55+ exclusive neighborhood.”

“Creating Results has spent more than 15 years of marketing real estate to older, more affluent homebuyers, including a large number of premier active adult communities. What we have found is that – absent the high cost of living states and escape from urban areas – only a small percentage of people are willing to move more than 100 miles. Most people don’t want to move at all and would prefer to age in place.”

Creating Results has now been helping 50+ housing clients reach their goals for 19 years. We have marketed 114 age-qualified communities in 15 states and Mexico, helped to motivate roughly 15,000 people to move.

We would agree with the magazine’s research team that an improving housing market would have more boomers considering moves. But we’d caution against building traditional retirement communities for a very untraditional cohort, as the public appeal of private enclaves has been diminishing.

Read a summary of the BHG research: http://bit.ly/1i7Qcey

* Shameless plug alert! Creating Results is honored to be nominated by SeniorHomes.com as the Best Sales and Marketing Consultants. Votes from readers of this blog will help us advance to the next round. We’d appreciate your consideration and a 5-second vote: http://bit.ly/1mEQyyY.