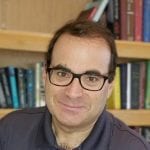 The Chronicle of Philanthropy reported this week on new research into how different generations – from Millennials to Silents – support and interact with charities.  The survey claims that Gen X and Millennials/Gen Y now make the majority of potential donors but notes that both younger cohorts “contribute less money and support fewer charities” than Baby Boomers.  Convio estimates 79% of matures (defined as born before 1945) give, as do 67% of Boomers, 58% of Gen X and 56% of 18-29 year-olds.  The amount given increases signnificantly with age. 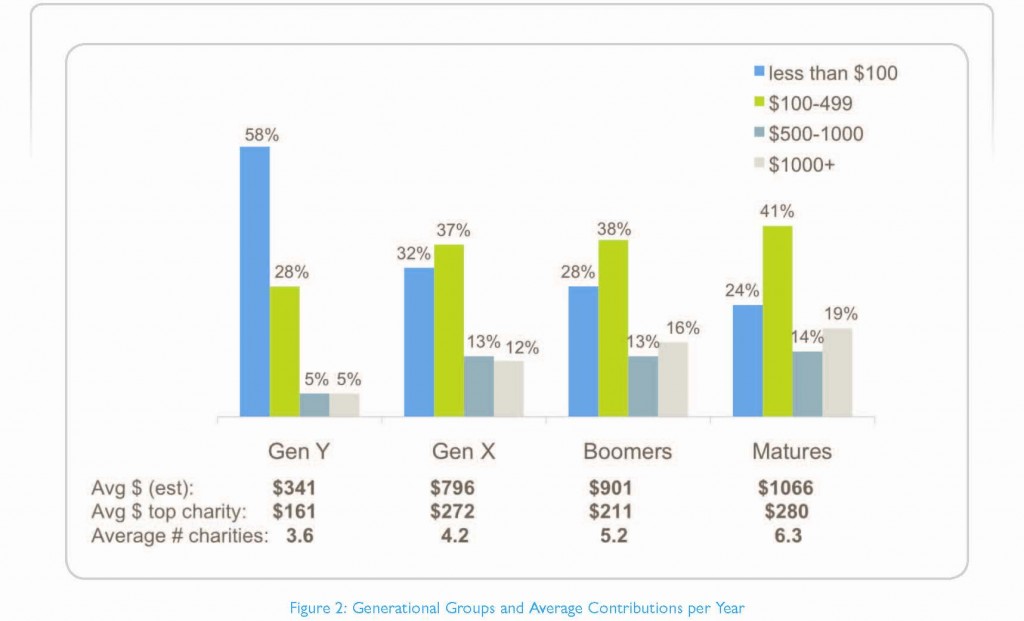 The report finds that direct mail, long a consistent vehicle for for-profit marketing, continues to be an effective way for not-for-profits to reach members of the Silent and Baby Boom generations.

Direct mail remains the dominant way through which older people give, with 77 percent of donors born in1945 or earlier saying they had given through the mail in the last two years. But among members of Generation X and Generation Y, no single way of giving dominated.

The full report from Convio notes that today’s traditional direct marketing fundraising letter – that long form, friendly piece that feels like it came off a typewriter – grew up with today’s Silent Generation and older.  And it still works for them.  35% of people older than 65 first heard about a charity through the mail.  Asked how they first learned of their top charity, Millennials did not even register mail as an option.

Convio’s take-away?  “Direct mail has a bright future — but it needs to evolve.”  It needs to be one part of a multichannel mix, one that includes the web, email, telemarketing and social media.

I had the honor of talking with a group of Northern Virginia charities and government agencies last week, at a lunch sponsored by the Coalition for Human Services.  Our topic was another channel in Convio’s desired mix: social marketing.  Friday, I’ll share some of the insights from that presentation and the lively discussions that followed.