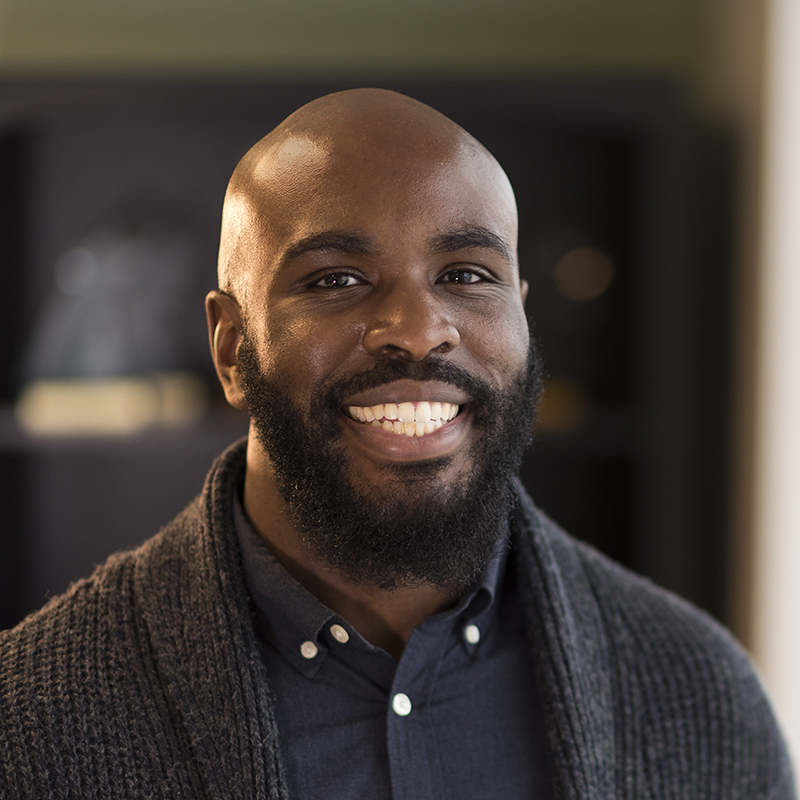 Baby Boomers are unlike any generation that preceded them when it comes to how and where they want to live during retirement. Thankfully, our friends at RentCafe have put the finishing touches on extensive research into renting trends affecting this cohort and shared their findings.

In this post, we look at some key insights from RentCafe’s research and why they are important to senior living industry professionals and 55+ community developers.

We have the combination of the Baby Boom of the 1940s-1960s and the Great Recession of 2007 to thank for America’s rapidly aging population. The high birth rate of the Baby Boom coupled with the declining birth rate following the recession have played a key role in the rise of the national median age from 36.7 years in 2007 to 38.1 in 2017. This is a record high for the US and the upward trend is expected to continue in the coming years.

With 10,000 Baby Boomers expected to celebrate their 65th birthday every day for the next decade or so, the market for age-restricted and senior living is at an all-time high. But based on this study’s findings, our prediction is that it won’t be as easy to maintain occupancy and fill up waiting lists as some senior living providers and 55+ builders are hoping. As you’ll read about in subsequent findings highlighted in this article, providers may have to adapt their product offerings to better serve the next generations of seniors.

Older adults may choose to downsize for many reasons. It could be that the home they’ve lived in for so many years has become too big or too expensive to maintain. This is often the catalyst for a move — whether to a senior living community, active adult neighborhood or elsewhere.

In contrast to their parents and grandparents, the overwhelming preference for today’s 65+ population is to age in place. So even though they’re downsizing, it’s not a given that they’ll want to move to age-restricted communities — at least not yet. Instead, they could opt for smaller homes or apartments where they can continue to live independently while accessing nearby amenities and entertainment or saving money compared to moving to a community.

What are some of the advantages of living in an age-restricted community compared to aging-in-place? One that immediately comes to mind is that senior living and 55+ communities are built to offer design features that make it easier to maintain independence at any age, whereas people wishing to age in place may have to pay for home modifications to ensure their living space is suitable for the future. Communities need to showcase these features during the sales process to entice seniors to choose this option.

Adapting your product line to the market is also another option. If more people are choosing to age in place, why not meet them where they are — at home? This could mean putting an increased focus on at-home care services or introducing those services to your offerings. Adapting with your market is the best way to get ahead of competitors that are too stubborn to do the same and reach customers who, otherwise, wouldn’t be interested in your other services.

Baby Boomers Are Opting to Rent Rather Than Own

As of 2017, there are now close to 9.5 million renter households aged 60 and over in the US. This is a 43% increase compared to just 10 years ago. As such, the rate of home ownership in this demographic is declining as well.

Relating back to the idea of providers adapting their product lines, if your community only offers buy-in options for residents, it may be time to re-think your pricing options to appeal to a broader market.

A change of pace in lifestyle, little-to-no home maintenance and reduced living expenses are all made possible by renting, which is why it’s becoming so appealing to older adults. Again, builders and providers relying on ownership or entrance fee models will need to communicate the advantage for prospects compared to renting.

The US’ Retirement Hotspots Have Something in Common

One final point of interest from the study relates to where Baby Boomers are choosing to settle as they reach retirement. The  30 oldest cities in the US include the country’s most popular retirement destinations within Florida, California and Arizona’s sunny locales.

The data suggests that, despite changing attitudes toward retirement, one preference has stood the test of time: the majority of older adults want to live in warm cities where entertainment is accessible. Not every community can be in a trendy city with warm weather, endless options for entertainment and other aspects of utopia. However, if you’re a developer considering where to build your next community, RentCafe’s study indicates that the market may be hotter for you in warmer destinations.